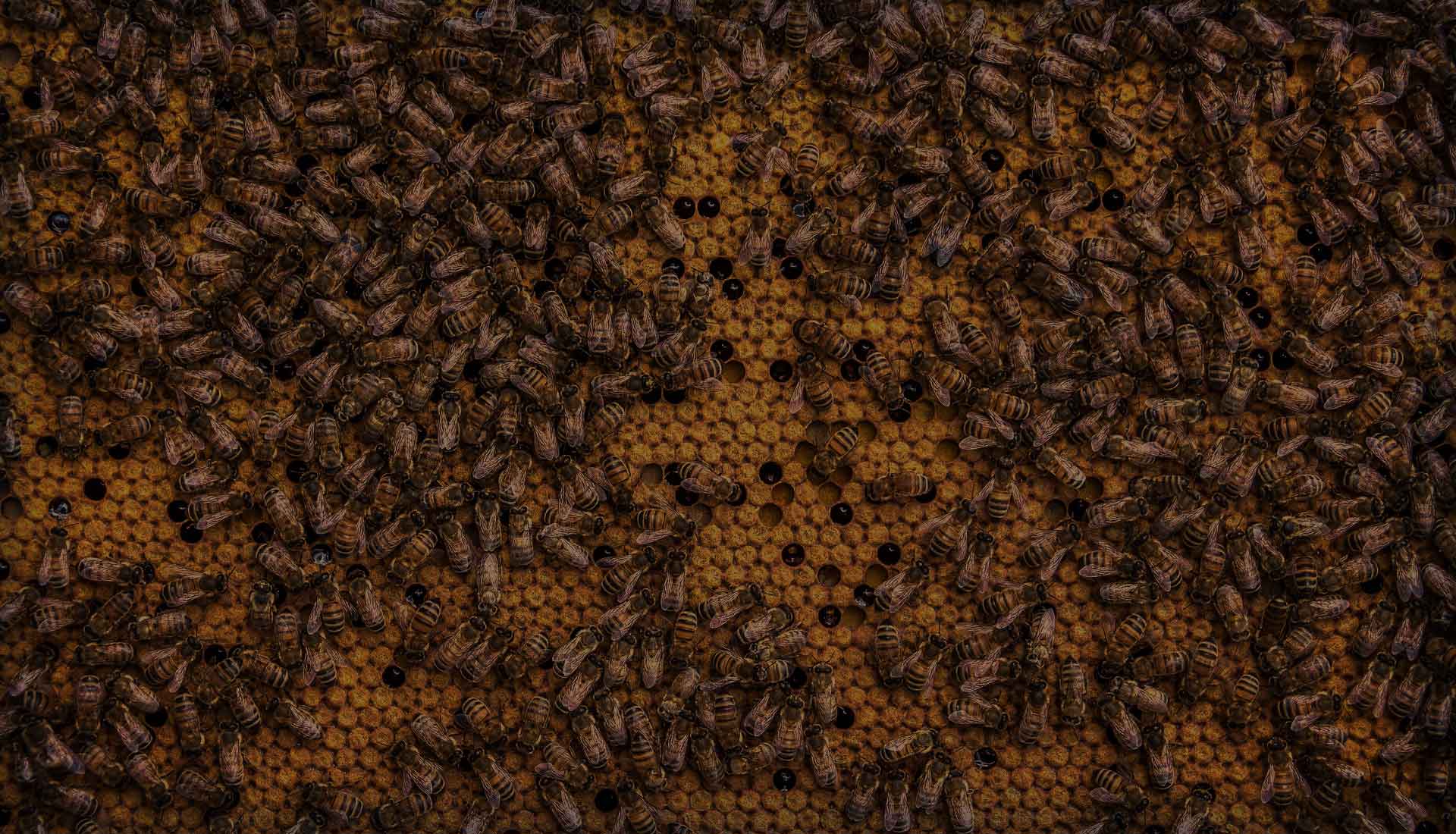 This year’s Black Jar Contest was a success and the long-awaited Grand Prize for World’s Best Tasting Honey was respectfully awarded on June 11th, 2020!

Congratulations to Carlos Piston Braggio for enduring the comprehensive judging and coming out on top in this year’s competition. It’s an impressive feat, and his name will grace the “World’s Best Tasting Honey” trophy until 2021 when a new champion may take his place.

Don’t forget this is an annual process. We have already received entries for next year. As the contest grows, so does the Grand Prize. Cash awards are funded by the $10 entry fee and sale of the unopened labeled honeys. This year’s 9th International Black Jar Grand Prize is $3500!

This year, due to Covid-19, we cancelled the Black Jar event that is usually held in the Grand Ballroom of the Renaissance Hotel in downtown Asheville. Instead, we held the judging at a private event at Aloft Hotel in Downtown Asheville, and streamed part of the event on Facebook live. Judges gathered, practicing recommended social distancing, and focused on selecting the winners in ten judging categories. Those winners moved ahead, neck-and-neck, for the Grand Prize. Since the honey jars were covered in black cloth during the judging process, the categories and results were not revealed until judging was completed.